Why Use Matches when Lighting a Cigar?

Some customers mentioned that they were very curious every time they saw others lighting cigars with matchsticks. Why do they use cigar matches to light cigars? Instead of using a lighter or cigarette lighter to light it?

1. Why should a cigar be lit with a cigar match?

It turns out that cigars are different from cigarettes, because they are basically tobacco leaves and do not add any non-organic ingredients, plus pure hand-made, it can be said to be very delicate and easily affected by other flavors! Therefore, fuel that affects the aroma of cigars is not suitable for use. 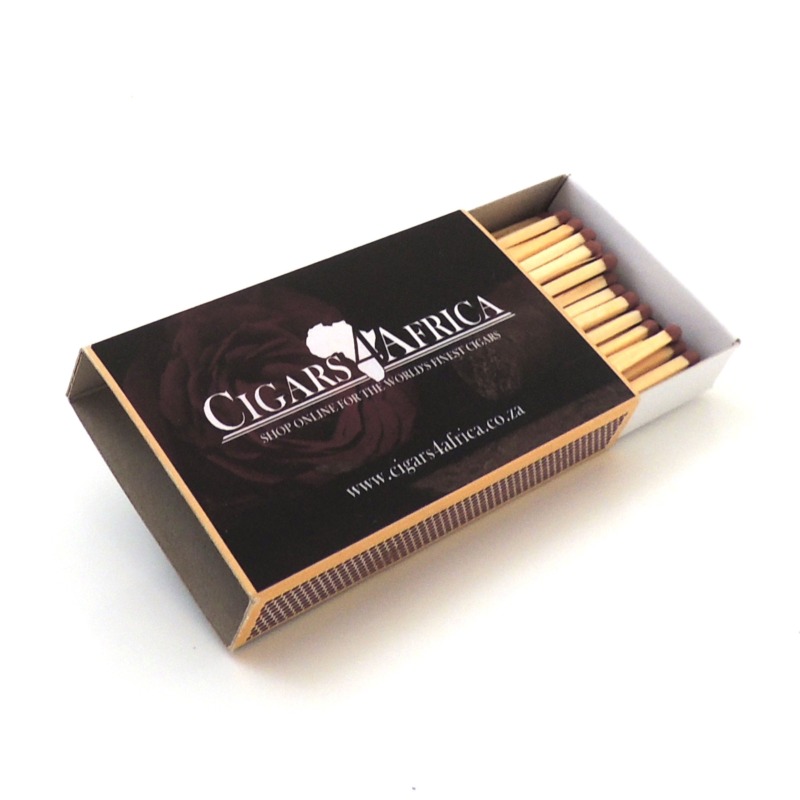 The general lighter is basically gasoline, which will release a chemical smell when used, which will affect the aroma of the cigar.

2. The benefits of using cigar matches

If you light a cigar with a cigar match, you can make it emit a natural tobacco aroma and retain the original taste of the cigar to the greatest extent. 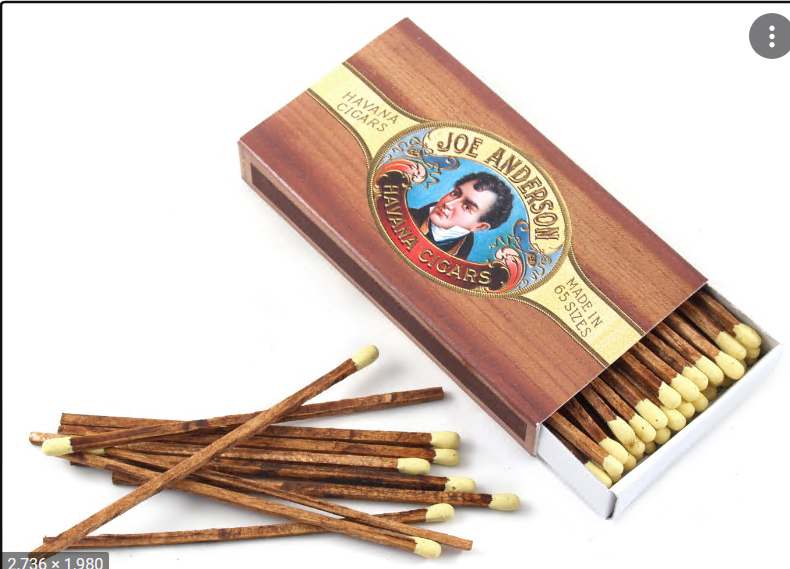 Moreover, the matchstick used to light a cigar is best to be as long as possible. After lighting the long stem matches, wait a few seconds for the sulfur to dissipate, then turn the cigar on the flame non-stop and regularly to roast a little, and then evenly light the cigar head. Note that the flame should not be in direct contact with the cigar! 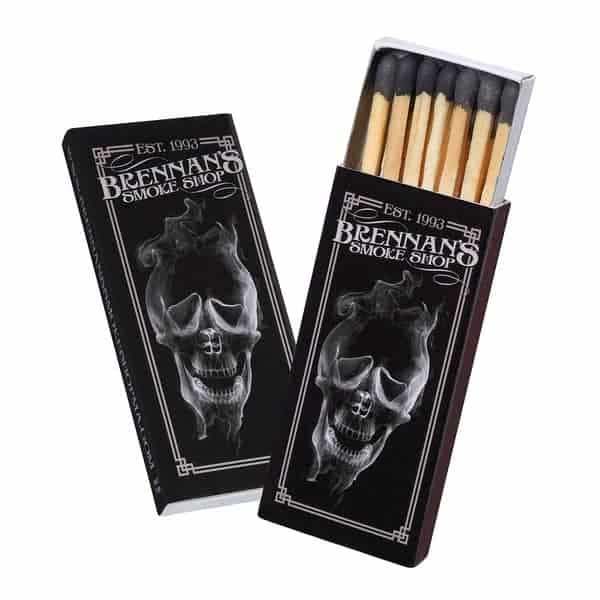 Special reminder is that using a waxed matchstick to light a cigar will also affect its own aroma! Therefore, the tobacco matches used to light cigars should preferably be specially treated with sulfur, so that the cigar will have the aroma of cedar when it is lit.

Because of this, lighting a cigar with a cigar match has become a customary thing for cigar lovers over time, in order to taste the cigar more authentically.